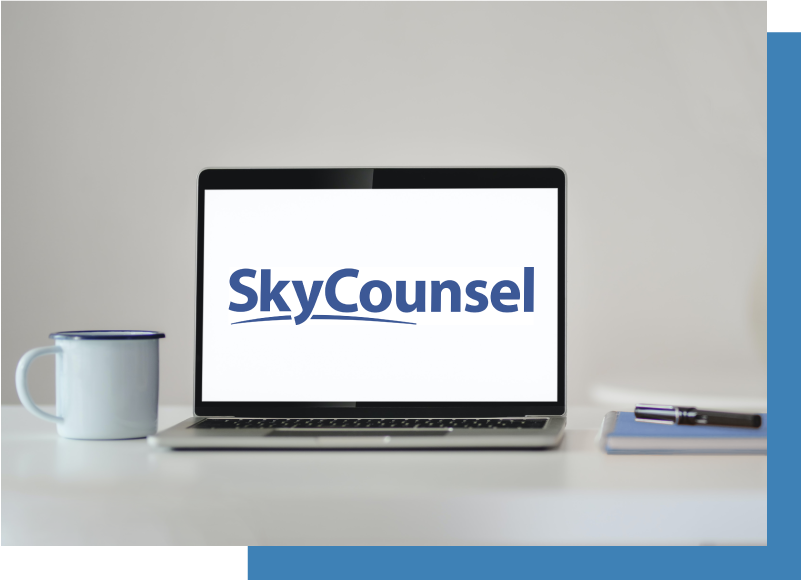 SkyCounsel is a platform for independent lawyers to run their own practice with the support of a law firm environment.

Members of SkyCounsel have access to all of SkyLaw’s lawyers and resources, as well as the years of experience and expertise that come from successfully operating a law firm.

SkyLaw works in association with its SkyCounsel members, providing assistance as needed and occasionally collaborating on client matters. The expertise of our current SkyCounsel members ranges from corporate and securities law to environmental law and technology law.

For more information, please check out our FAQs section below. 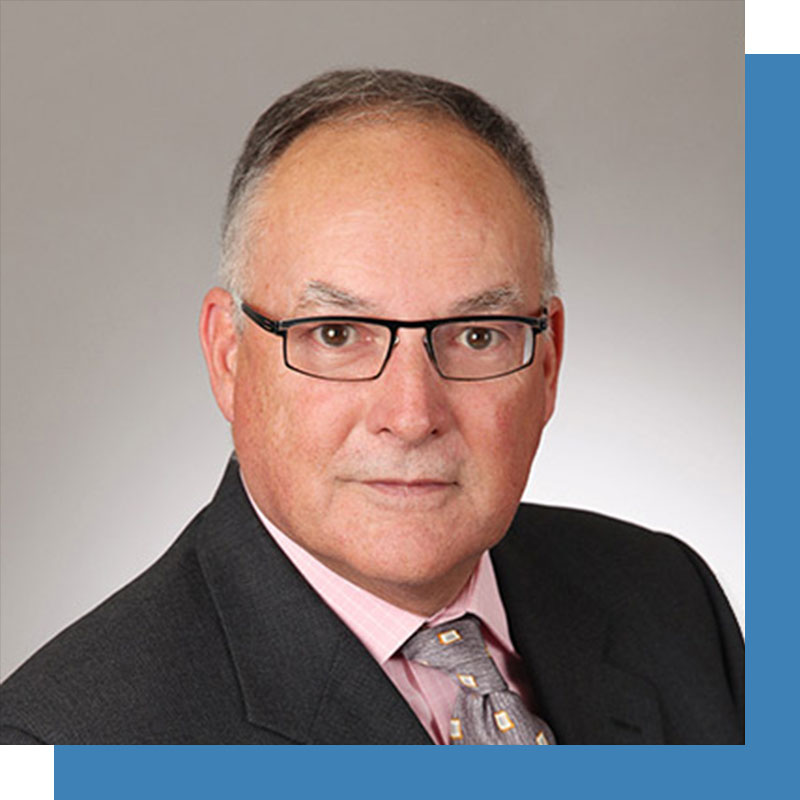 Michael currently acts for a number of Canadian property developers in issues surrounding the acquisition and disposition of properties with soil and groundwater contamination. He manages the site investigation process, negotiates the environmental terms of the Agreement of Purchase and Sale, and assists in establishing the terms of indemnifications and environmental liability insurance. He advises clients, as well, on regulatory requirements for property rehabilitation, mandatory filings, and registrations. 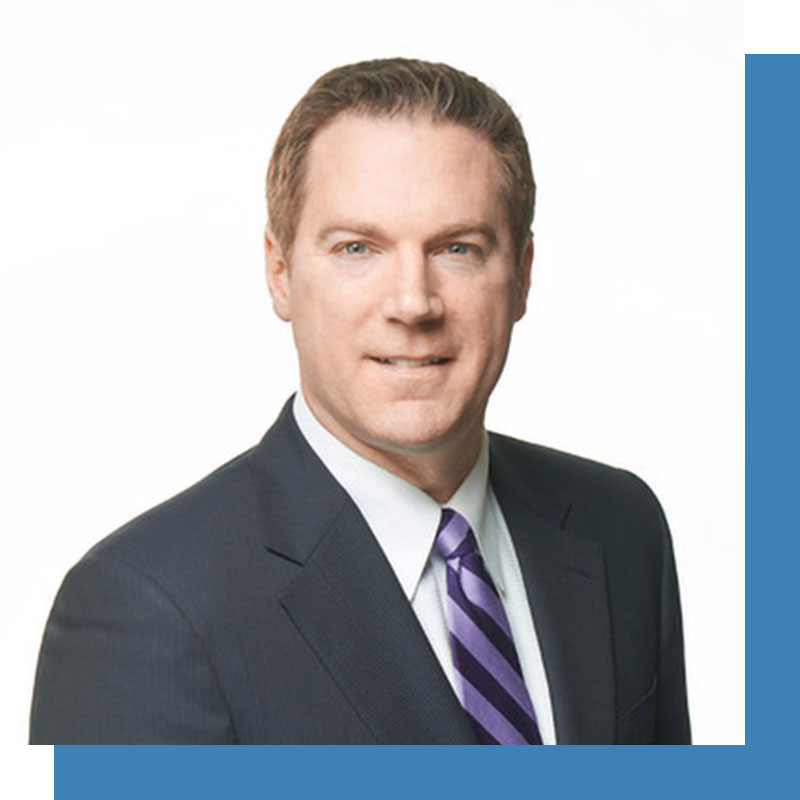 Alan has 17 years of corporate and securities law experience, working at law firms such as Norton Rose, McCarthy Tétrault and AUM Law and at financial institutions including UBS, BMO and Richardson Wealth (formerly Richardson GMP).

Alan spent three years as General Counsel of the Wealth Management unit of UBS in Canada and maintains a practice focused on wealth management space including OSC and IIROC registrants.

Outside of work, Alan can likely be found in one of Toronto’s many parks and ravines with his four-year-old son and wife. Prior to law school Alan spent 23 years in high-level hockey, playing for the Toronto Red Wings, Wexford Raiders, University of Michigan Wolverines and Ottawa Senators organization. 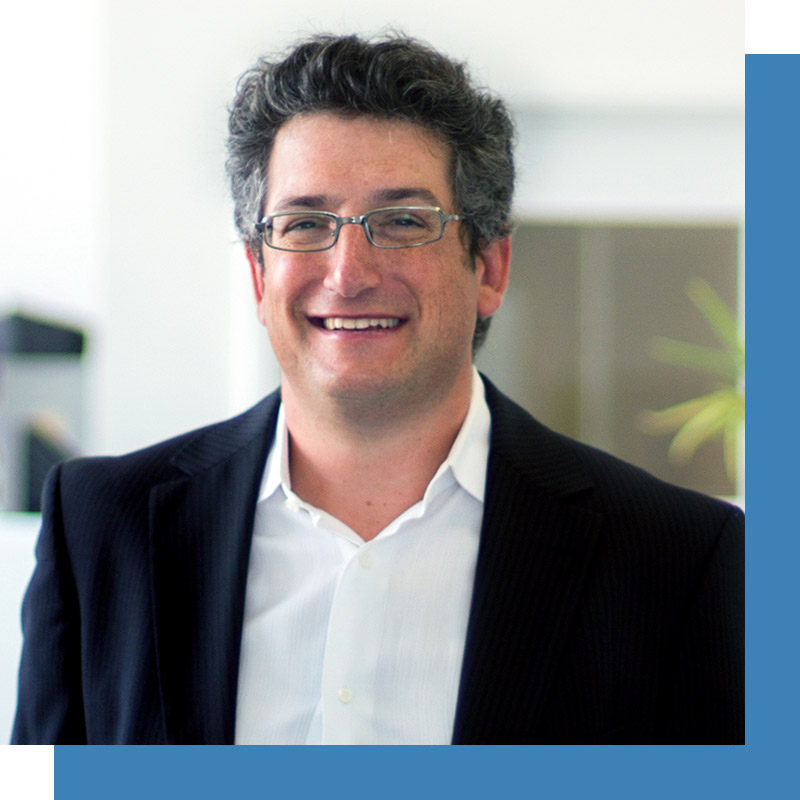 Eric works very closely with a number of his corporate clients as a trusted advisor, assisting them in navigating and resolving a variety of legal issues and challenges that arise in the course of their day-to-day business operations.

Eric spent the early part of his career at one of Canada’s pre-eminent Bay Street law firms and later moved to an award-winning boutique business law firm. During these years, he maintained a broad corporate and commercial practice, which included acting on numerous high value and international transactions. Prior to entering private practice, Eric spent his articles as a clerk to the judges of Ontario’s highest court, the Ontario Court of Appeal.

Eric holds the Osgoode Certificate in Negotiating and Drafting Information Technology Agreements. He is also a graduate of Osgoode Hall Law School, where he was the recipient of numerous academic awards. 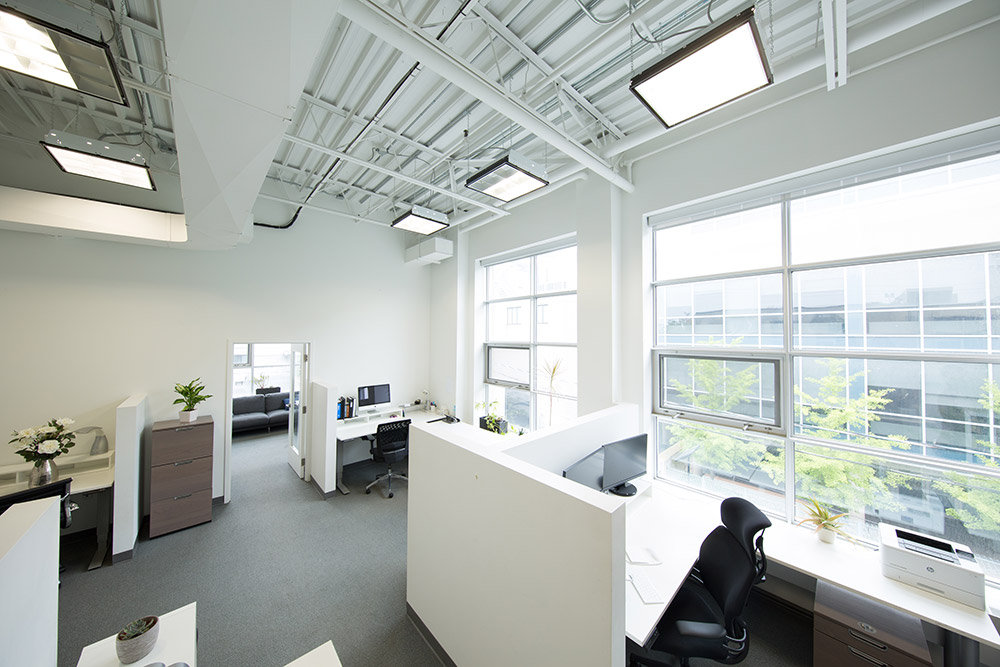 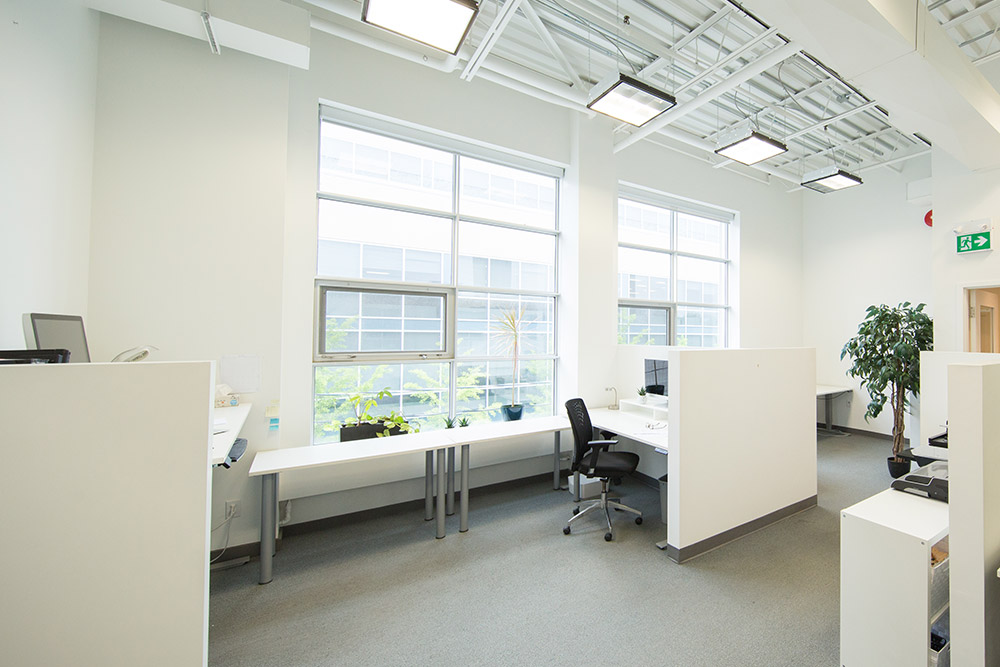 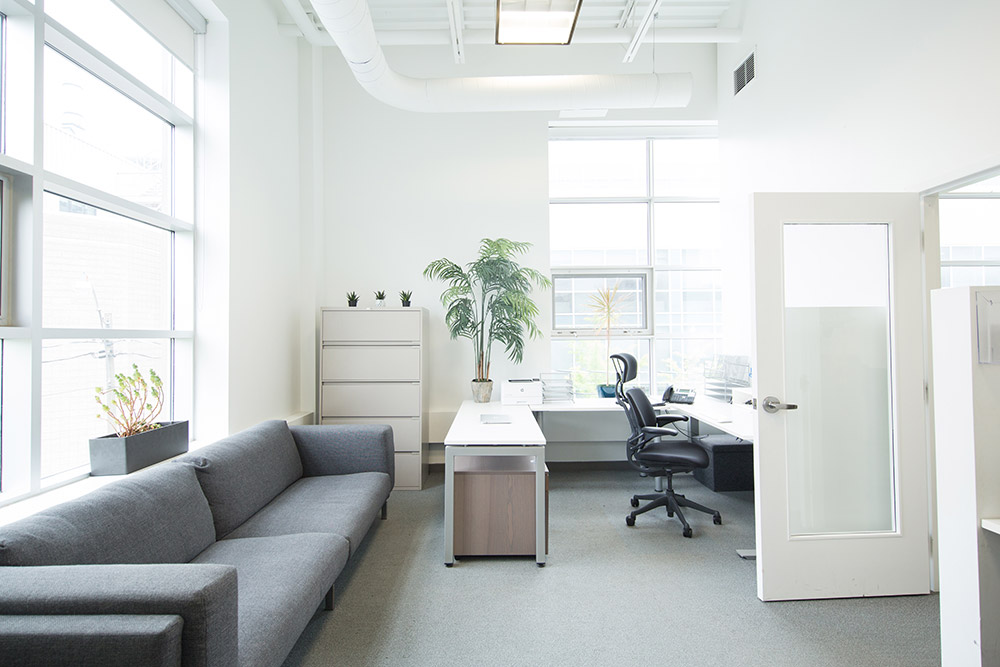 Contact Priya Ratti at priya.ratti@skylaw.ca to learn more about our packages and pricing plans. We welcome you to book a tour of the office and learn more!