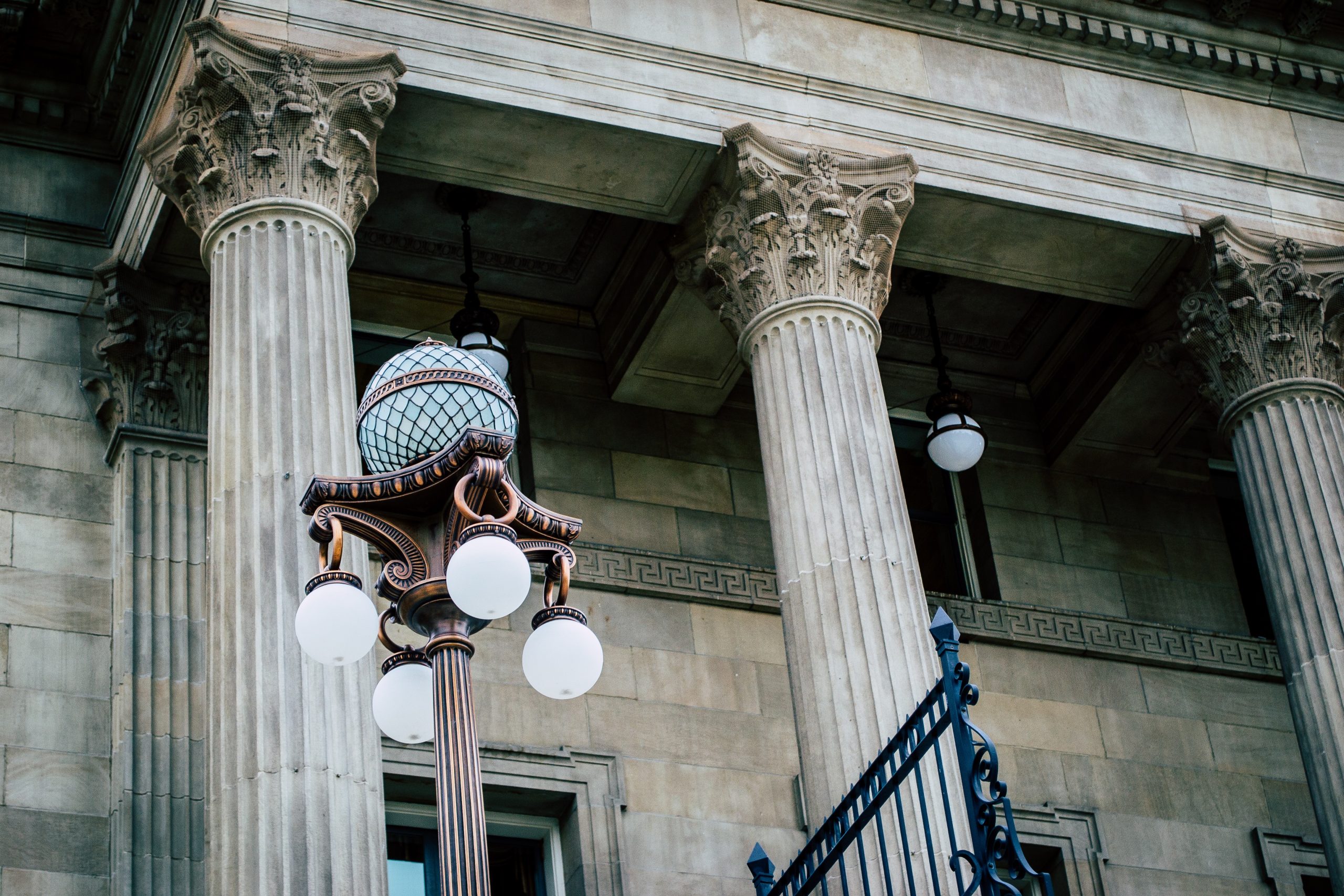 On Tuesday, the British Columbia Court of Appeal released its written decision in iAnthus Capital Holdings, Inc. v. Walmer Capital Limited, 2021 BCCA 48. The Court upheld the Chambers Judge’s decision to approve the plan of arrangement under the B.C. corporate statute involving iAnthus and certain of its secured and unsecured noteholders. One of these secured noteholders is SkyLaw client Gotham Green Partners, LLC.

Upon its implementation, the plan of arrangement provides for, among other things:

Decisions of the Chambers Judge

Justice Gomery delivered his initial decision on the plan of arrangement on September 28, 2020, finding that it was fair and reasonable and should be approved, apart from a release and injunction the plan included.

Justice Gomery reasoned that a release in connection with a plan of arrangement could only be ordered pursuant to the court’s power under the BC corporate statute to make “incidental, consequential and supplemental orders necessary to ensure that the arrangement is fully and effectively carried out”.  In the view of Justice Gomery, the release and injunction exceeded the scope of that legislative authority, in part because it would have barred claims of historical shareholders that preceded the plan of arrangement.

Shortly thereafter, iAnthus submitted to the court a revised plan of arrangement with a revised release that no longer barred claims of historical shareholders and no longer comprehensively protected historical shareholders, auditors and iAnthus’ agents generally. Justice Gomery approved the revised release, and the amended and restated plan containing it, in a decision delivered on October 5, 2020.

Here are some of the key principles to draw from Justice Gomery’s decisions:

The appellants did not object to the releases on appeal; rather, they argued that the Chambers Judge erred in approving the plan.  One element of their appeal was the timing of iAnthus’ release of its Q2 financial statements.

One of the questions on appeal was whether the Q2 financial statements should be admitted as fresh evidence, and if so, whether that would result in the Chambers Judge’s order being set aside.  The appellants argued in part that had the iAnthus shareholders been provided with the Q2 financial statements, they may not have voted in favour of the plan of arrangement (and consequently the Chambers Judge may not have found the plan to be fair and reasonable).

Justice Tysoe, writing for a three-judge panel of the British Columbia Court of Appeal, rejected that argument, determining among other things that the availability of the Q2 financial statements could not reasonably have been expected to have significantly affected the shareholder vote or to have affected the assessment by the Chambers Judge that the revised plan was fair and reasonable.

The Court of Appeal declined to overturn the Chambers Judge’s approval of the revised plan of arrangement, and dismissed the appeal.

Key Takeaways from the Appeal

Cameras in the Courtroom

On November 9, 2020, in response to the COVID-19 pandemic, the Chief Justice of British Columbia directed that all appeal hearings proceed by Zoom videoconference, unless otherwise directed. As a result, we were able to watch the proceedings in the iAnthus case before the Court of Appeal from the comfort of our homes as did our clients located in the United States. At one point there were over 90 participants on the Zoom call.

This is a welcome development. We hope that our courts continue to be accessible in this way and that we can watch corporate law develop in real time in courtrooms across the country.