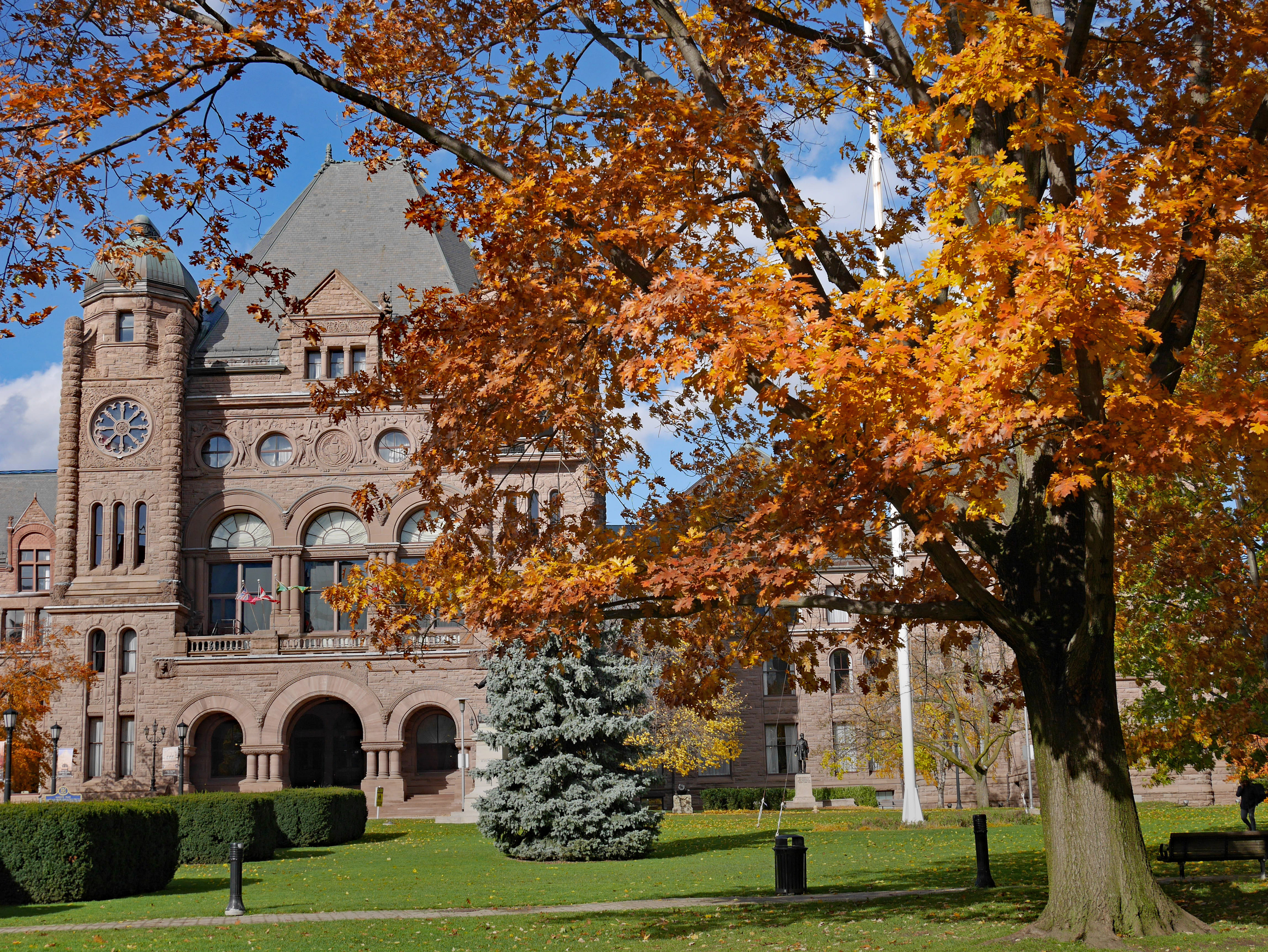 There is one law on the books in Ontario (and probably only one) that has 100% compliance by 100% of the people. The Time Act states that daylight saving time “shall be reckoned as one hour ahead of standard time” and everyone in the province dutifully changes their clocks twice a year, albeit perhaps grudgingly. On October 6, 2020, a private member’s bill was introduced in the legislature to amend the Time Act to make daylight saving time the standard time year-round. Previous attempts have been unsuccessful. It can be hard to vary the reckoning of time.

Perhaps harder still at times is the implementation of sensible changes to corporate laws. Ontario passed the Not-for-Profit Corporations Act, 2010 in (you guessed it) 2010 but the act has yet to come into force. The unhelpfully named and archaic Corporations Act continues to govern not-for-profit corporations in Ontario for the foreseeable future. As a result, we will only incorporate a not-for-profit corporation for a client under the Federal Not-for-Profit Corporations Act, which was introduced around the same time as Ontario’s version (and with the same name) but came into force more expeditiously.

Forum shopping like this is often a compelling motivation for a government to change a law.  Jurisdictions that can modernize their legislation faster like the Feds did with their not-for-profit legislation get more cash in the door ($200 to incorporate online; $250 by mail). Attempts to amend the Time Act have previously failed in large part because Ontario doesn’t want to be out of step with neighbouring provinces and states. (The last time the Time Act was amended was in 1987, to synchronize our watches with the United States when they changed the start date for daylight saving time.)  Like any business with pressure on the bottom line, governments compete with each other and don’t want to be out of step.

Ontario is taking steps in the right direction with its proposed amendments announced on October 6, 2020 to the Business Corporations Act (the “OBCA”). The amendments are contained in Bill 213, Better for People, Smarter for Business Act, 2020.  It was introduced by the Associate Minister of Small Business and Red Tape Reduction. (Monty Python would be proud.)

Director Residency Requirements to be Removed

The OBCA currently requires that at least 25% of the directors of a corporation incorporated in Ontario shall be resident Canadians. The residency requirement used to be common in most jurisdictions in Canada as a way of boosting Canadian participation in boardrooms. We benefit from it by offering director services where we provide an individual to act as a Canadian resident director.

However, many jurisdictions in Canada have removed the director residency requirement. It is one of the most significant factors when determining where to incorporate (see SkyLaw’s blog on incorporation). British Columbia in particular has become a common jurisdiction of incorporation, primarily because it does not have this residency requirement. We coordinate so many British Columbia incorporations each year through our local agent in Vancouver that we once even thought of opening a Vancouver office.

In addition, many companies continue out of Ontario into British Columbia specifically to avoid the residency requirement.  In July of this year, Cronos Group, which is listed on the TSX and NYSE, continued from Ontario (where it was originally incorporated under the OBCA) to British Columbia expressly so that it could have more flexibility with respect to the composition of their board of directors.

The jurisdiction of a corporation matters. Ontario’s Business Law Advisory Council’s excellent report from the Fall of 2016 studied the issue and noted that Ontario loses both income and influence when investors choose not to incorporate in Ontario or when they leave Ontario for another jurisdiction. Take the State of Delaware, for example: 89% of all U.S. initial public offerings last year were made by Delaware companies.  Delaware courts hear the most pressing and significant corporate litigation matters in the country, making litigation one of the largest industries in the state. Delaware has achieved this status in large part by keeping its corporate statute modern and up-to-date.

Governments can act fast when they want to (see the SkyLaw Summer Update on How a Bill Becomes a Law, COVID-style). They can also drag their feet (over ten years for the Ontario Not-for-Profit Corporations Act, 2010 to come into force!). The changes announced this month to the OBCA are important changes that we hope will come into force swiftly and keep investors coming to Ontario.