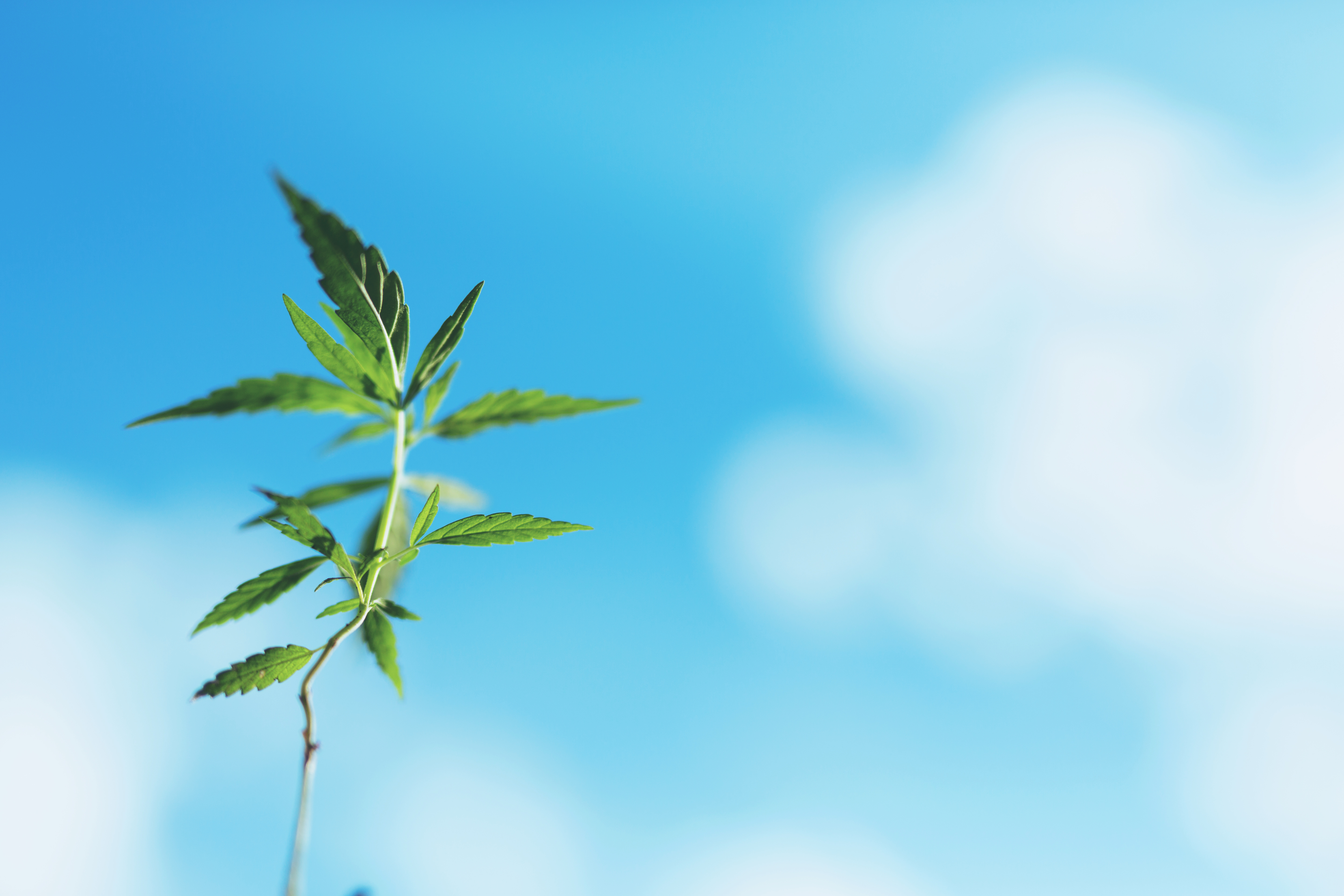 A Lesson in Corporate Governance: the CannTrust Saga

A Lesson in Corporate Governance: the CannTrust Saga

After discovery of non-compliance, the board of CannTrust takes action.

CannTrust Holdings Inc. is a public company listed on the TSX and NYSE.  It is a licensed producer of cannabis in Canada.  Recently CannTrust has been on the front page of the papers after Health Canada discovered the growing of cannabis in five unlicensed rooms. What happened?

Rooms in a licensed producer’s site are authorized for specific activities such cultivation, processing, storage, and destruction.

The change in use cannot be implemented (and the new activity, such as cultivation, cannot be carried out in those rooms) before the change is formally approved by Health Canada.  The time between application and approval can be significant.

What happened to CannTrust?

On July 8, 2019, CannTrust issued a press release accepting Health Canada’s finding of non-compliance at its greenhouse facility in Pelham, Ontario because those rooms had been used for growing without a license.  CannTrust identified in that press release corrective actions it was taking, including employee training and the retention of external advisors for an independent review. The non-compliance related to cultivating plants in unlicensed rooms between October, 2018 and March, 2019, and providing false and misleading information to Health Canada inspectors.  It appears CannTrust had applied for approval to cultivate plants in the rooms in question in the autumn of 2018, but approval and licensing of those rooms had not actually occurred until April, 2019.  CannTrust had not had approval to grow plants in those rooms during the interim period, and provided inaccurate information to Health Canada about having done so.

What did the CannTrust board do in response?

Shortly after receiving the Health Canada notice of non-compliance, CannTrust put on hold all medical sales as a precaution and announced that a special committee of its board of directors had been established comprised of independent board members to investigate the matter.

On August 1, 2019, CannTrust announced that the filing of its Q2 financial reports would be delayed. As a result, a cease trade order was put in place preventing trading in securities by directors, officers and insiders of CannTrust.

What are likely ramifications?

Health Canada placed a hold on CannTrust inventory from unlicensed rooms in the company’s Pelham facility and CannTrust instituted a voluntary hold at its second production facility in Vaughan.  The company estimates that the value of the impacted inventory and biological assets is approximately $51 million as at June 30, 2019. The company is preparing a remediation plan for submission to Health Canada which is being prepared under the direction of the special committee.

Health Canada has the ability to issue fines against a licensed producer and its directors and officers.  Defences are limited: it is not a defence that the person exercised due diligence to prevent the violation, or that they reasonably and honestly believed in the existence of facts that, if true, would exonerate the person.  Health Canada can also order the destruction of cannabis produced in the unlicensed rooms, or amend, suspend, or revoke CannTrust’s license.

Why is corporate governance important?

There are two aspects to this matter that are interesting from a corporate governance perspective. The first is what happened before the announcement in July and how the non-compliance occurred. This will be the subject of further investigation by the special committee, Health Canada and the OSC.  The US Securities and Exchange Commission may be involved as well because of the listing of CannTrust shares on the NYSE.  Class actions have also been announced.

This blog post is not legal or financial advice. It is a blog which is made available by SkyLaw for informational purposes and should not be used as a substitute for professional advice from a lawyer. This blog is subject to copyright and may not be reproduced without our permission. If you have any questions or would like further information, contact us at 416-759-5299 or online through SkyLaw.ca. We would be delighted to speak with you.